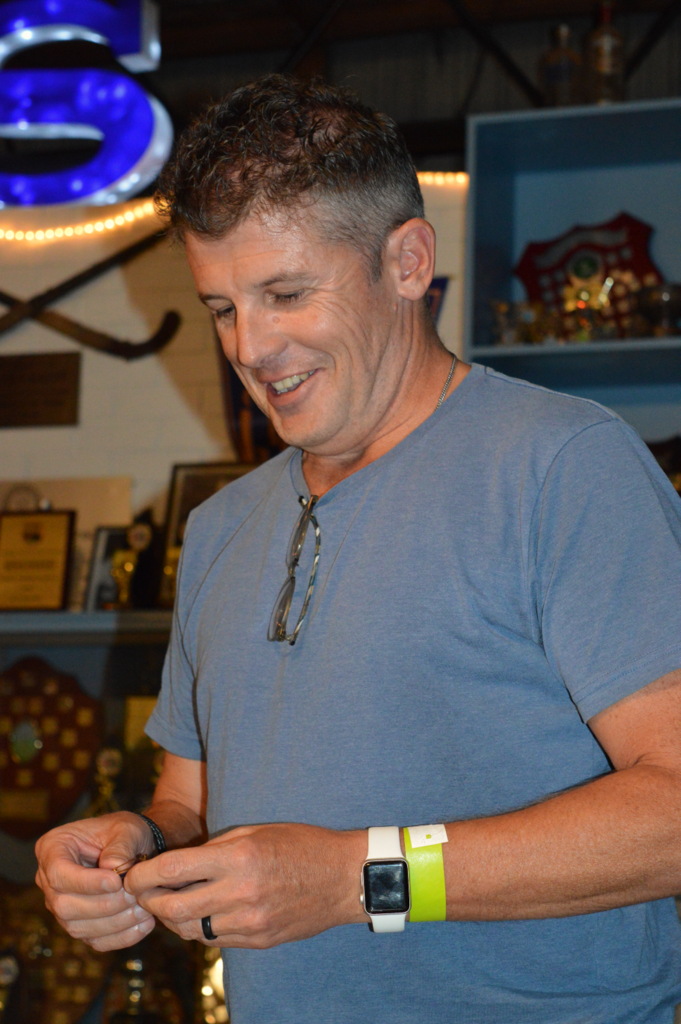 As we get ever closer to the 2021 hit off, a memorable season launch was held at our Clubhouse last night.

Much of the Sutho family gathered to, well, just get together again under less stringent COVID-19 gathering restrictions and look forward to what all hope will be an uninterrupted, minimally restricted season with heaps of great hockey.

The highlights of the night were that we were able to make two significant presentations.

Because of COVID, last year we could not make in-person presentations to our latest Life Member, Grant Hollyman, or to our 2020 Club Person of the Year, Jo Momsen. Both happened last night.

Grant has been a Sutho boy and man since he was 9, playing all the way from juniors to a first-grade premiership and coaching both women’s and men’s teams. Last year his co-coached Sutho team took out the Sydney second grade title.

He became the third member of his family to receive our Club’s top honour. His dad, Warren, was first, then mum Lyn when she became the first woman to become a Sutho Life Member.

Jo Momsen received our most important annual award, Club Person of the Year, for her exceptional contribution to keeping Sutho COVID-safe.

She managed (and is managing) our COVID responses and was a significant helper to other Associations, including Hockey NSW. And that was while Jo was working as a doctor, playing, coaching and being on the Sutho Committee as one of our Women’s Convenors.

New Sutho Social Convenor Kristen Agius and her helpers did a terrific job putting on their first Sutho function. Thank you to everyone involved; it hopefully set the scene for an uninterrupted and satisfying 2021 season.

A big plug has to go Sutho sponsor, More than Meat, who were the caterers for Sutho’s season launch.

There were stampedes for their trademark pulled pork, slow-cooked lamb, a spectacularly good potato bake that got inhaled, veggie patties and some brilliant salads (yes, salads – I know, I know). There were even doggie bags. Yep, if you weren’t there, you really missed out. And that was just on the food.

More than Meats: Yes, their meats are great, too. 130 Wyralla Road, Miranda. About 5 minutes drive from Sutho, where Sylvania Road meets President Avenue. 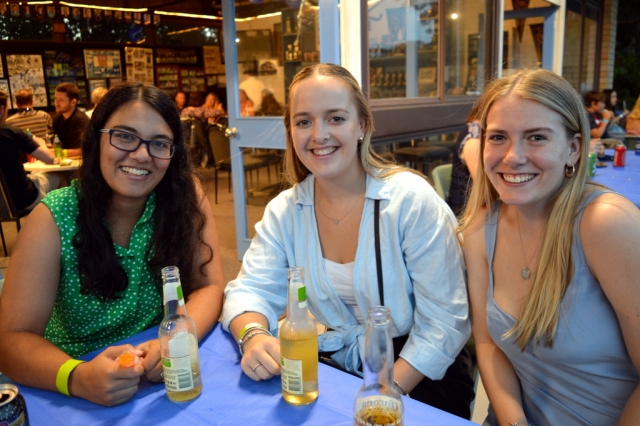 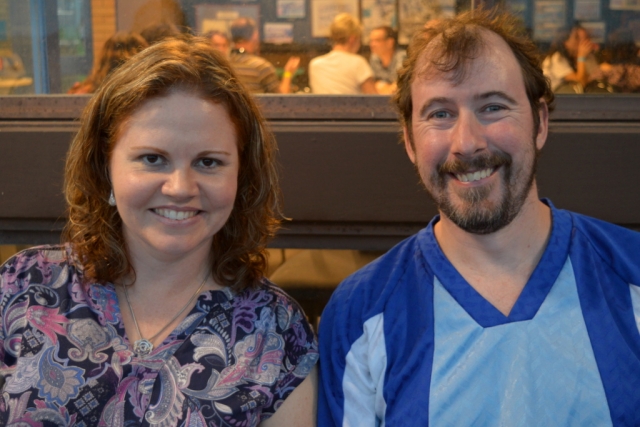 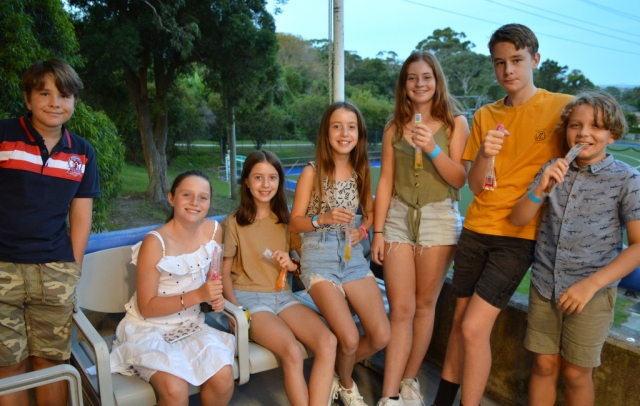 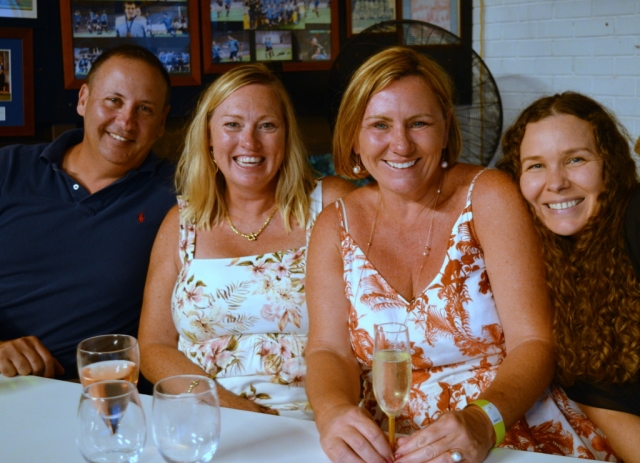 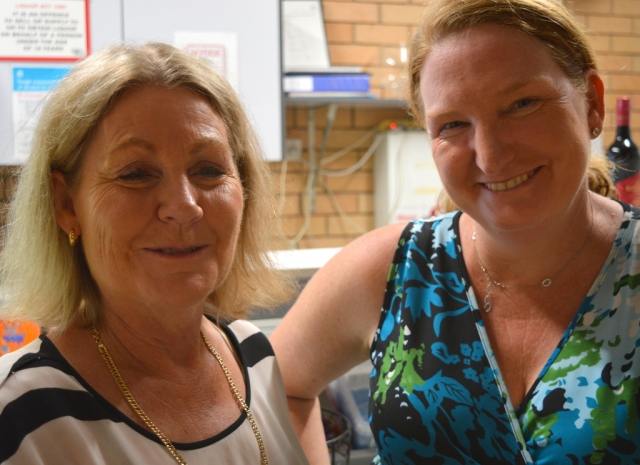 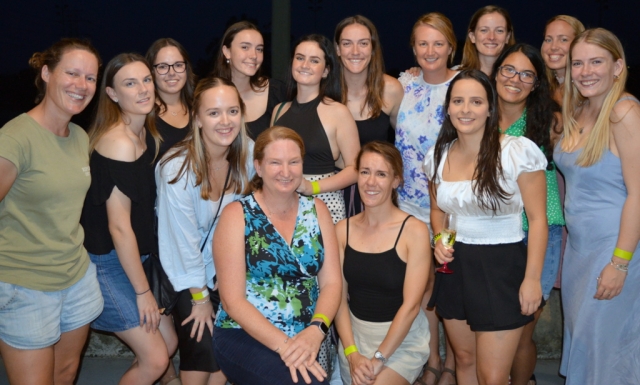 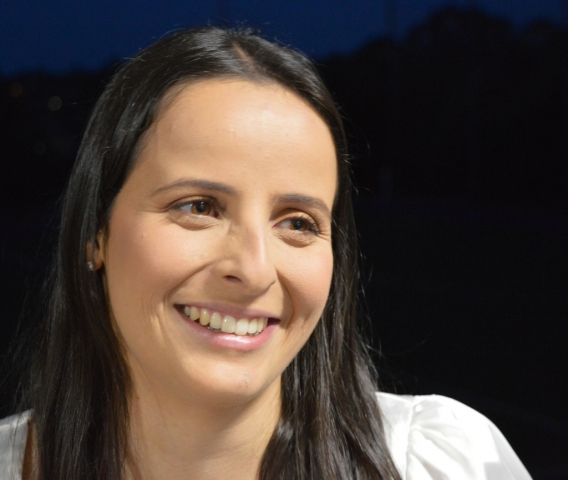 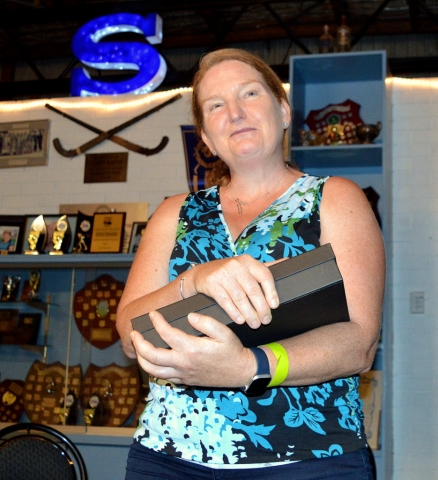