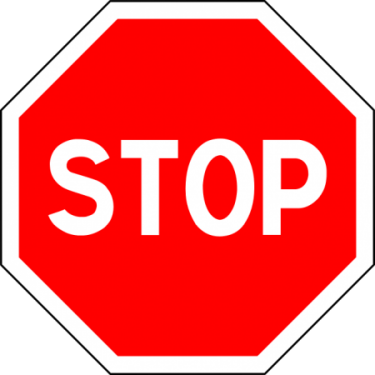 Sydney Hockey has warned all players, team officials in dugouts and spectators that there will be harsh penalties this season for poor behaviour. Sutho fully supports this initiative.

SH President Peter Busch said in a note to all Clubs that declining standards of behaviour on and around fields has become a topic regularly represented to the Board by Club Presidents.

The note, which will be distributed to all Sydney Hockey players, says there has been a decline in the standard of behaviour, both on and off the field, that was commented on at SH’s recent Presidents’ meeting.

“This is the responsibility of everyone involved,” Peter said.

“Players, spectators and club officials have a responsibility to call out unacceptable behaviour towards officials, players and spectators.

“This behaviour begins in PL1 and filters down. It is unacceptable for us to ask umpires, technical officials and even ball boys to be the subject of abuse.

“The penalties for these behaviours have been increased substantially this season for both players and clubs. The behaviour you ignore is the behaviour that you accept,” he said.

“Its note is being sent to all teams and players, with the clear message that everyone must meet its standards.

“Sutho prides itself not only what it does, but how it does it. I am confident all our teams and supporters will be the best possible examples of playing skills and respect,” he said.

One thought on “SH cracks down on poor conduct”