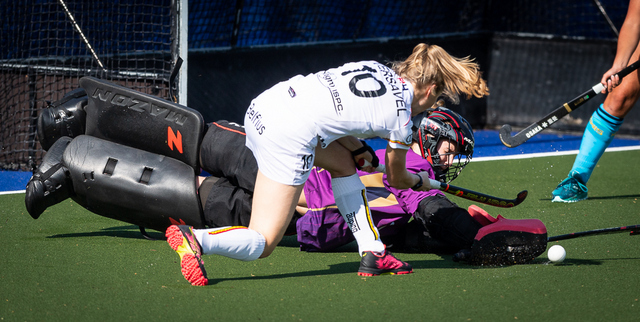 It was a great day for hockey, and an even better one for the spirit of Sutherland Hockey Club.

Tuesday, 21 January 2020 was a great addition to Sutho’s memorable days.

The Belgian Red Lions selection and Australia A turned on a scintillating show of all the skills and speed of modern hockey at our Tradies Hockey Park.

It went down to the last minute, with the Aussies desperate for a goal to end the game in a 2-2 draw. They snagged three short corners in a row, but our visitors held on for the win.

Earlier, the women Red Panthers, probably still a bit jet-lagged from their arrival on Saturday overcame a strong defensive first quarter from the NSW Institute of Sport team to finish 8-1. The NSW team was having its first run for 2020.

The huge crowd enjoyed sunny weather for the spectacle, but just 24 hours beforehand when the monster storms hit us the emergency call went out: our impeccably prepared pitch, “looked like a bomb hit it.” Sutho stalwarts, as usual, swung into action and on game day, if you didn’t know, you wouldn’t have known.

Amongst Sutho’s special guests who made it along for the day included:

Our club’s hosting of the big day was underpinned by a huge effort by a group of Sutho volunteers.

On the day, scores of Sutho volunteers turned out magnificently to cater, clean, sell, and more across an endless list of tasks. The result, just like the hockey, was outstanding.

Notable as well is the generosity of the Red Lions players in holding a skills clinic for junior players – not all from our own club – and the Coach the Coaches Clinic on Monday night. They will leave a lasting legacy for hockey.

And, as Eric Pirenne, the men Red Lions manager said as they packed up: “If return to Sydney, we are coming back.”

And, and, more news and pictures from the men’s game tomorrow. 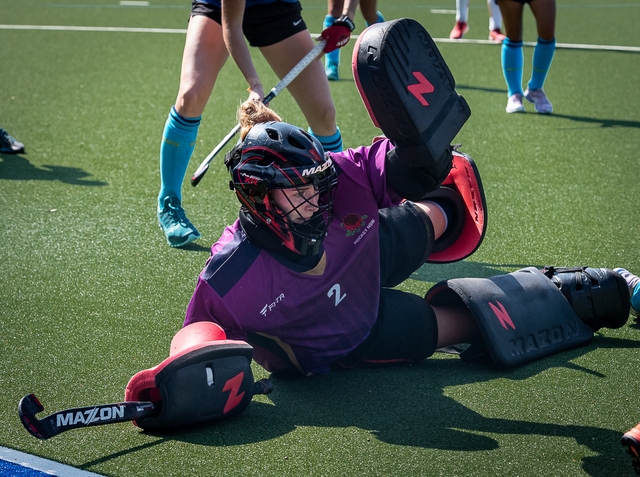 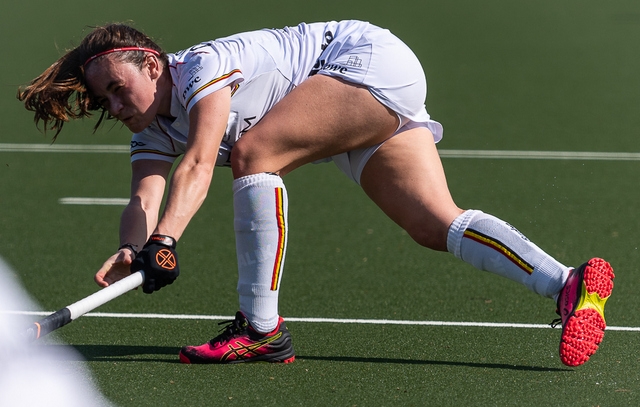 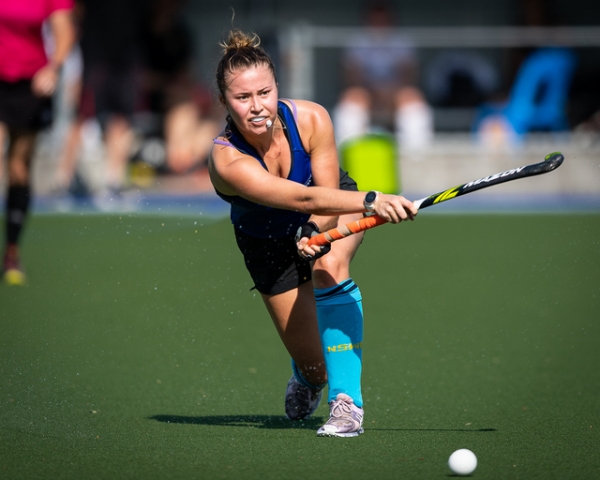 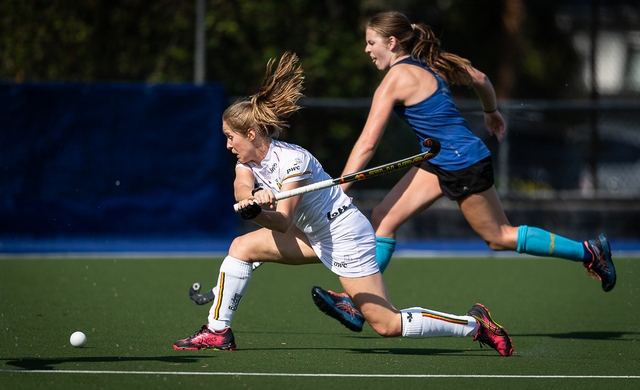 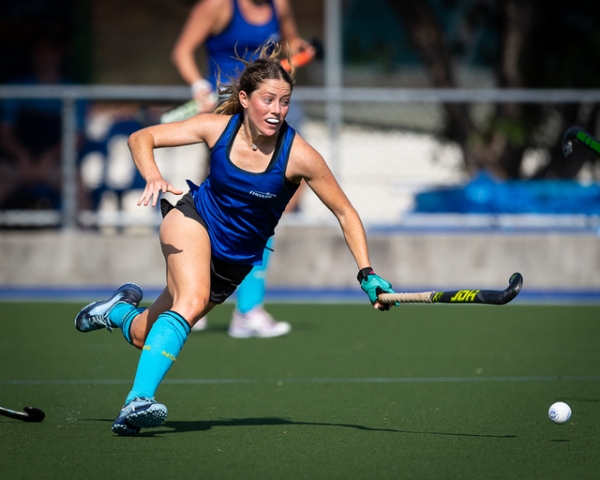 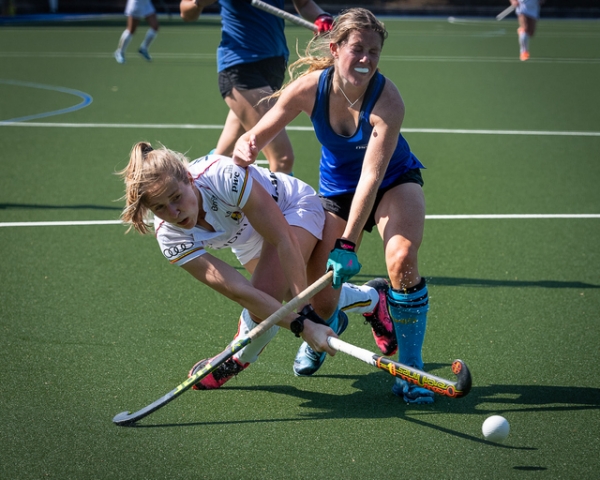 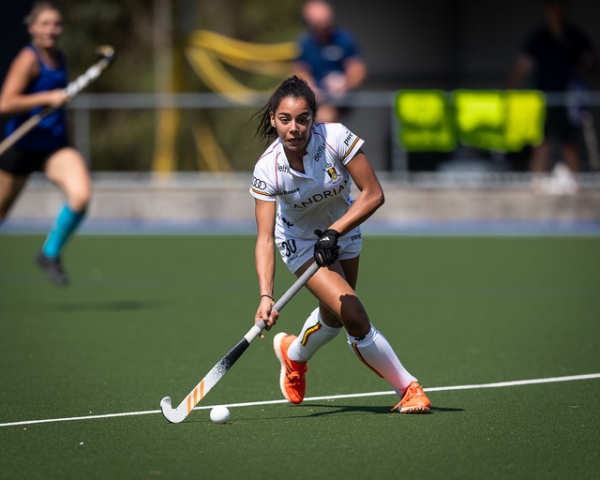 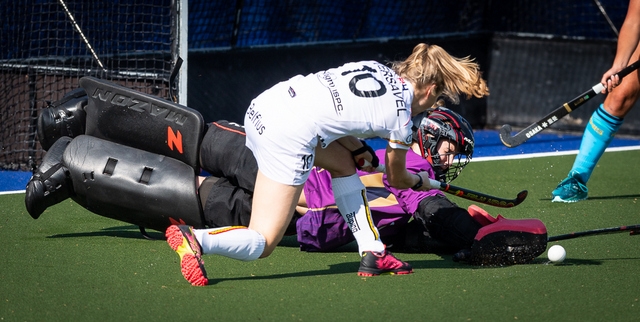 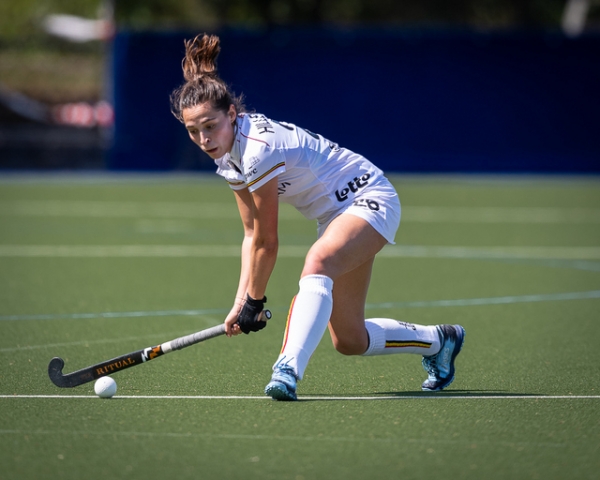