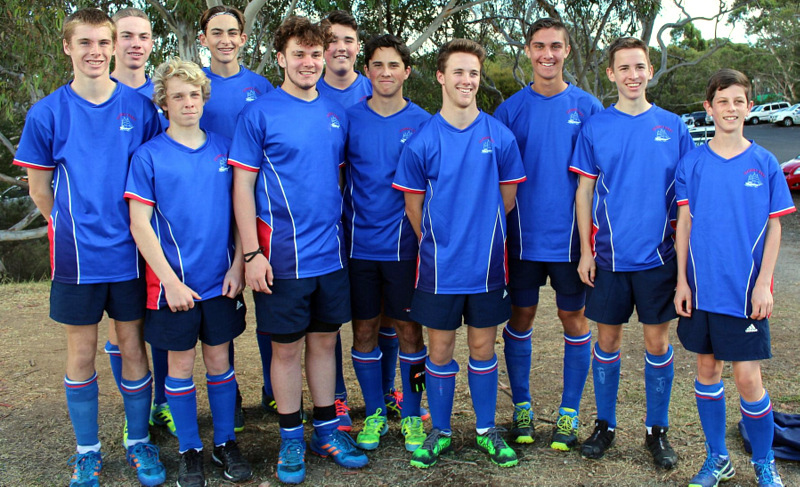 Report and picture thanks to Rory Staples

There were some fascinating facts from the Combined High Schools Boys Hockey Championships held at Pennant Hills from 29-31 May.

The boys started Day 1 with a win against Western and a narrow loss to North West.  With two matches on Day 2, they needed two wins which they managed against Sydney West, and in their last game against the previously undefeated South Coast.

This secured second place in their pool for the boys and qualified their team for the semi-finals.

Unfortunately the boys came up against a very strong Hunter in their semi-final, going down 5-1. They finished  fourth in the State.