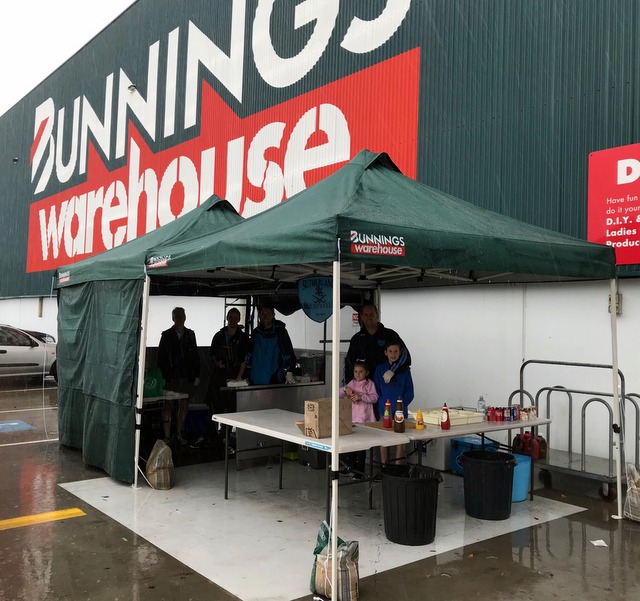 At least it was about 20 degrees cooler than last year’s barbie day, when it must have been tracking in the low 40s.

Business might have been slower for us, but a huge thank to all of the Sutho volunteers  who shopped, prepared on Saturday night and worked on rosters from 7.30 on Sunday morning. In the circumstances, it was a terrific effort.

The Sutho snags went well – nothing unexpected there – with “I’m back for another one” occurring fairly often.

There was a lot of good-natured Sutho chat, with a lot of concentration early on whether a certain bridegroom-to-be would make it for his 9.30 shift. Nahhh – apparently he’d forgotten a fitting for his wedding suit. And he expects us to believe that Lowes does fittings!

We loved the very embarrassed customer who fronted up with his purchase as the wind flogged our tent and the rain sheeted down: “I feel like such an idiot, but I’ve been meaning to buy it for a while…”. Yep, top day to buy a new garden hose.

Anyway, apart from everything else, it was a good day to catch up with some of our Sutho mob.

Hope we don’t miss any people who helped out and weren’t on the roster, but thanks so much to the Saturday night prep crew of Michelle Hernandez, Rachel Watson, Mitchell Scott, Ruth Sannes, Jeff Whetters + Sutho’s always shoppers, John Cowan and Peter and Trish Krepp.

Thank you, again, to everyone who helped. And thanks once more to Bunnings for having Sutho along, it’s most appreciated. 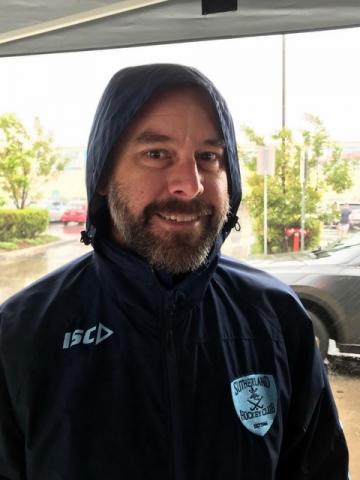 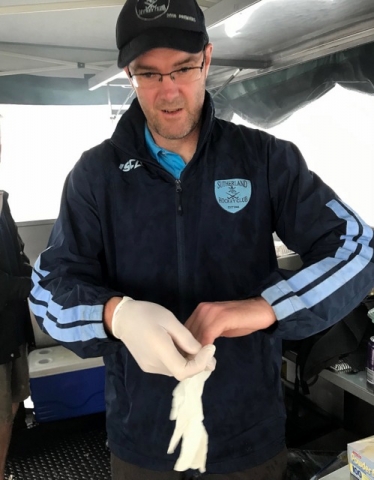 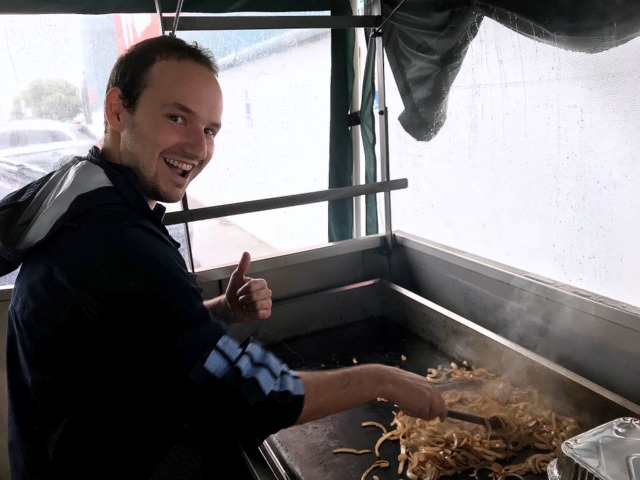 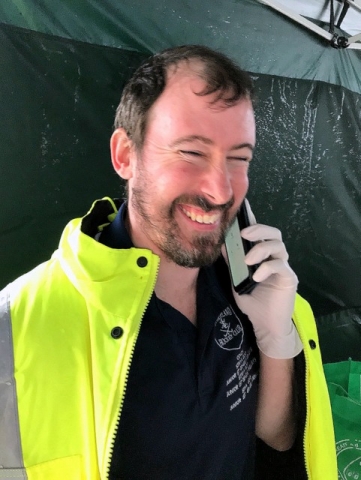 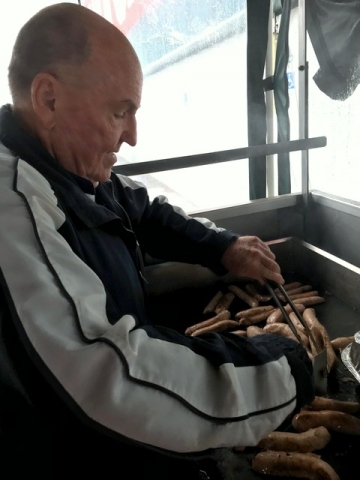 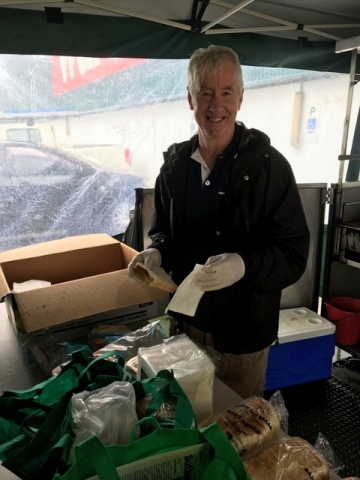 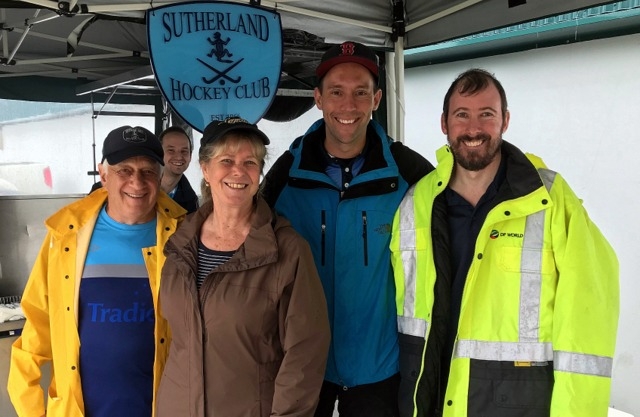 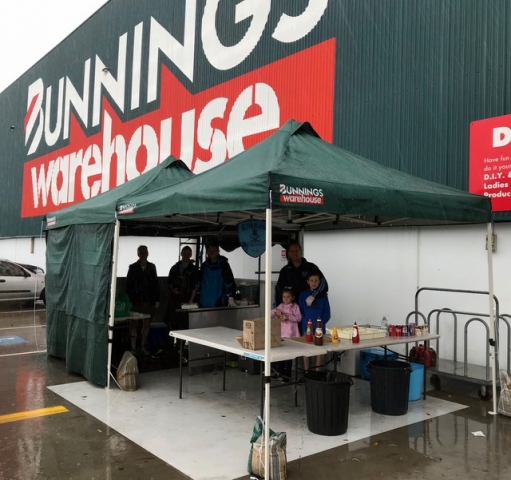 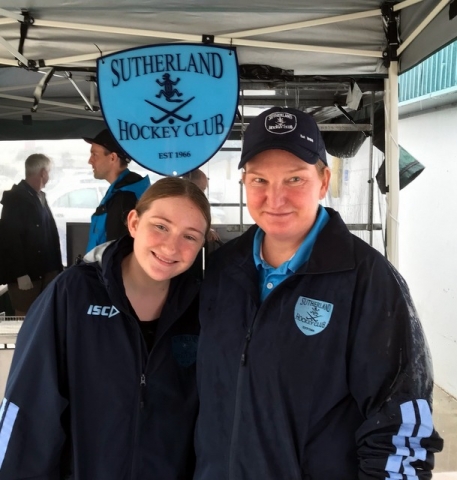 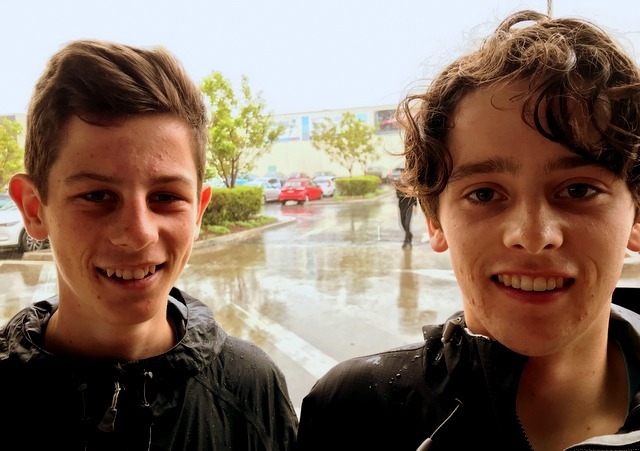