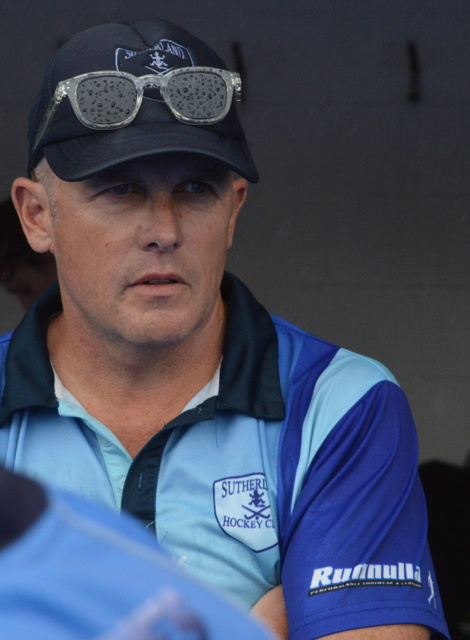 Life Membership of Sutherland Hockey Club, our highest honour, has been conferred on Grant Hollyman.

The proposal was put to the annual general meeting last night by Jay Holly, who said Grant’s contributions to Sutho in coaching, playing and administration made him a worthy recipient of Sutherland Hockey Club Life Membership.

Jay told the meeting that Grant has been involved in hockey as a player, coach, administrator, volunteer and supporter his whole life. He joined Sutherland in 1980 as an Under 11s player and, “some 40 years later, Grant’s passion for the Sutho blue is as strong as ever.

“As a junior, Grant was a part of multiple premiership-winning and representative teams, playing for Sutho all the way through the age ranks to Under 17. At age 14 he debuted in Senior Men’s hockey and worked his way through the grades to ultimately, as a fresh-faced 18-year-old, make his 1st Grade Premier League debut in 1990.”

“Not one to stay on the sidelines, Grant returned to coaching, taking on the role of Assistant Coach of the 2nd Grade Senior Men’s team, again tasting premiership success in 2020,” Jay said.

Throughout the years, Grant has volunteered his time to support the club and senior men administratively, holding various Committee positions as well as being Club Captain/Chairman of Selectors (1st-3rd Grade Senior Men) over many years. He has also been awarded the prestigious Male Player of the Year on four occasions.

“Grant was known as a player who, in giving his all to the game and the team, lifted those around him. From the early years, his commitment, passion and determination were known to carry teams through tough games when results mattered. He held himself and those around him to high standards, rarely missed training, games or social events.  He worked hard to ensure everyone was part of the team and club’s success.

” It was how Grant played, trained and celebrated that made the difference. We stand on the shoulders of his character as well as his achievements today.”

Pictures: Grant urging on Sutho’s second grade team in this year’s grand final, and the result: The Win. 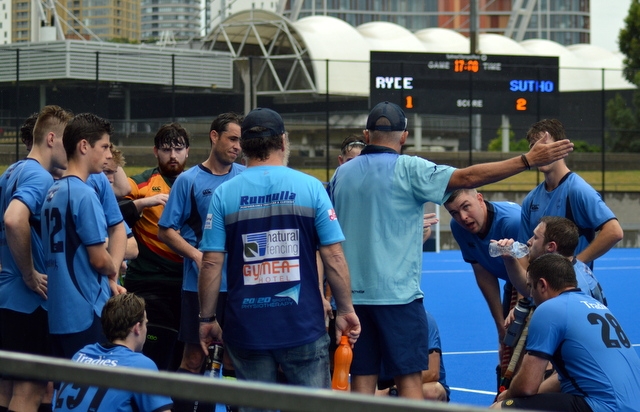 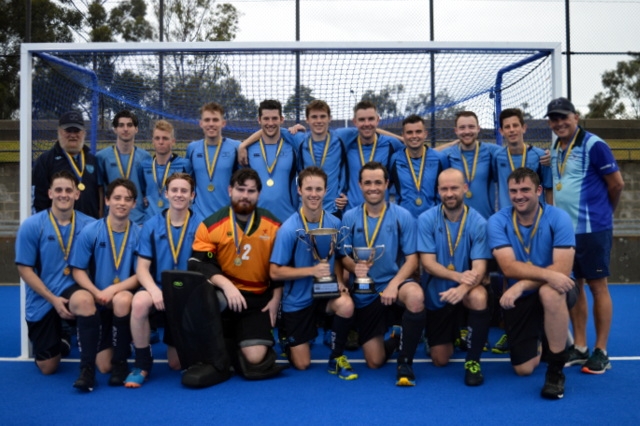