Young hockey players from as far afield as Brisbane were at Sutho this morning for a wonderful skills clinic delivered by members of Belgium’s visiting men’s hockey teams.

Players from its current World Champion Red Lions and its development teams worked with 60 youngsters who were obviously delighted to have the rare chance to learn from some of the best international players.

More than 20 players from the Belgian National Team trainers worked for an hour and a half with the kids across goal-scoring, one-on-one skills, two-versus-overall, playing small games, passing and receiving skills, 3d skills, passing skills, two against one defence, high balls, elimination skills and backhand passing and scoring.

Tomorrow night at the club, Sutho’s coaches will have the chance to upgrade their knowledge and skills with our visitors at a Coach the Coaches night. 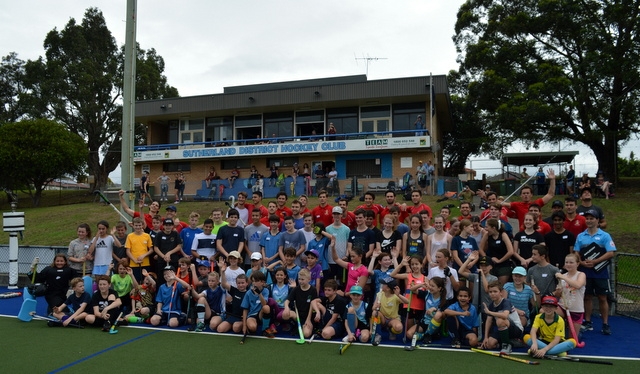 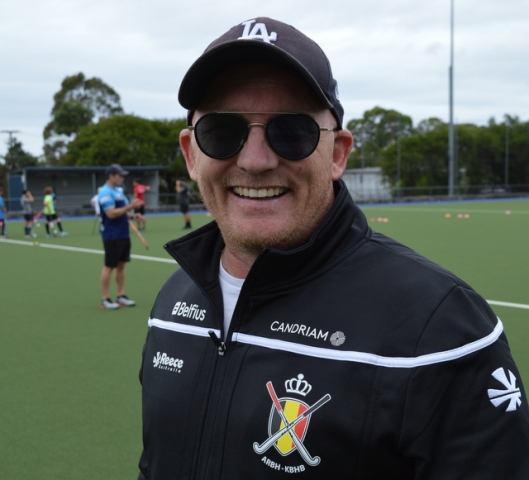 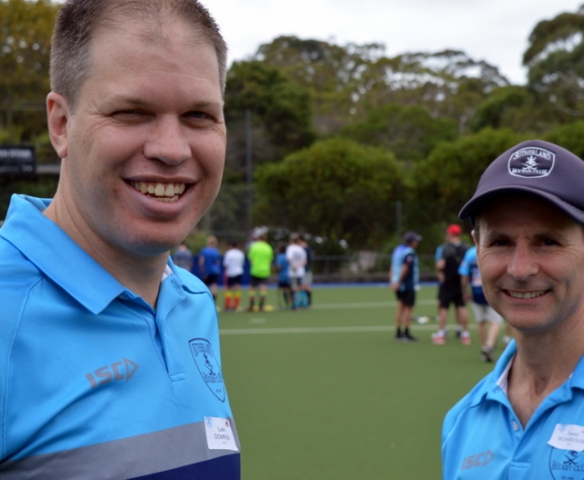 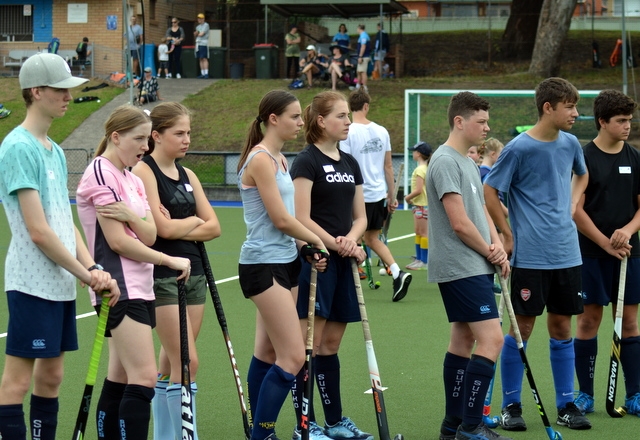 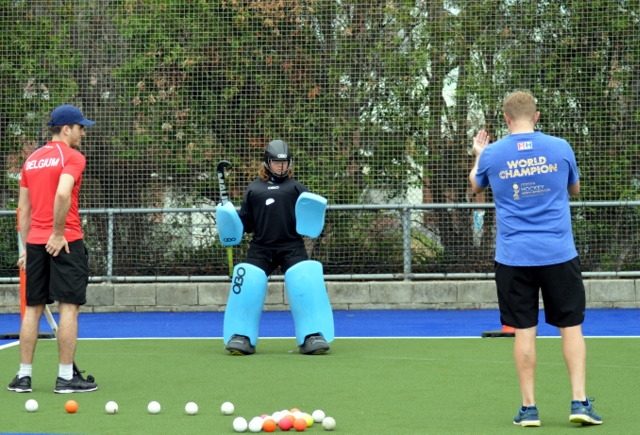 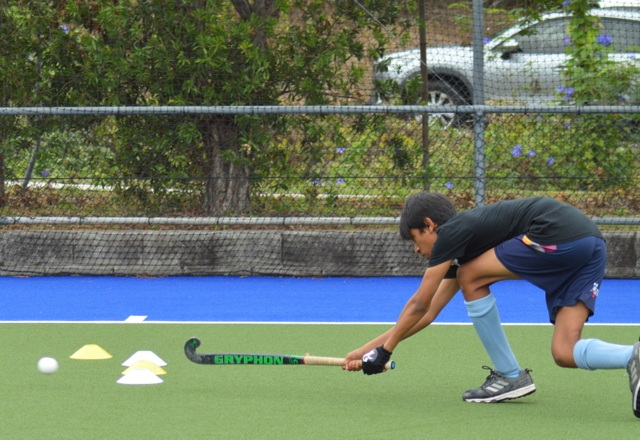 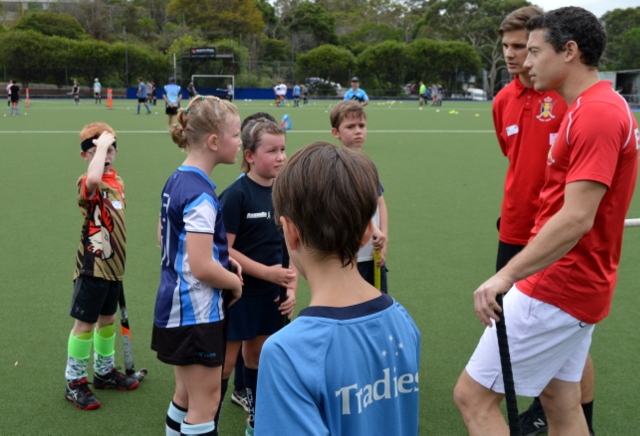 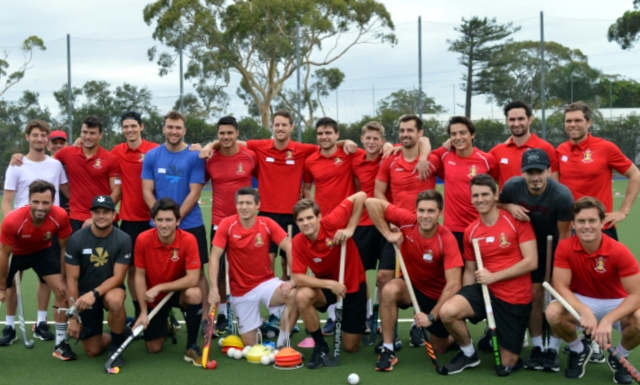 Then, in case you didn’t know, Tuesday is Sutho’s big, big day with not one, but two BIG matches with an international flavour.

The Belgian Red Panthers women’s team hits off proceedings at 3.30 pm when they take on the NSW Institute of Sport team, followed at 5.30 pm when the Red Lions play Australia A.

Entry to Sutho will be free, but a collection is being made for the Salvation Army to help its work for people affected by the bushfires that have affected to many.

A couple of pointers, please: bring a rug, and no alcohol may be brought into the ground. For a full guide to the day, click here.

And, Red Lions v. the Kookaburras

Just to round off a great week of hockey, the Red Lions take on Australia’s Kookaburras in a double header next Saturday and Sunday.

The Red Lions and the Kookaburras played off in the final of the Pro League last year. Like a taste? It’s worth it!! Click here.