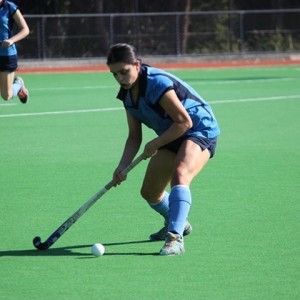 Finals time is upon us in both seniors and juniors with a large contingent of Sutherland teams powering into the finals.

Well done to our Senior Womens Premier League and 3rd Grade teams that started their semi finals on Saturday coming away with a 2-1 win over 2016 Premiers Esquires in Premier League and a 2-0 Win over Easts in 3rd Grade. Both teams now progress through to the finals on Sunday at Kyeemagh to play for a spot in the 2017 Grand Finals. Our 2nd Grade ladies were denied a spot in the semi finals by finishing a close 5th on the ladder. Well done to all our senior women players and good luck for next weekend.

Well done to our Premier League Mens team who commence their semi finals this weekend playing against Briars at 5.45pm at Homebush. Unfortunately our 2nd Grade through to 6th Grade teams were unable to make the finals this year and finished their season on the weekend. Well done to all our senior men players. Good Luck to our premier league boys.

Well done to all our junior teams on a fantastic 2017 season with 9 out of our 12 teams playing in semi finals this weekend. Well done to our U13B, U15B and U15 Sutho Black teams who finished their season on the weekend.

In the Sydney Wide metro competition our U17 team and our U15 Sutho Blue team will be playing against Ryde in the Major Semi Finals. Good luck to both teams.